We love using our Weber Kettle Charcoal Grill, and Weber also makes a nice line of seasonings that are real crowd-pleasers around here. We’re loving Weber’s Gourmet Burger Seasoning lately, which is great on beef burgers of course, but also surprisingly tasty on chicken, too.

Our other go-to is Weber’s Kick’n Chicken Seasoning which is what we used last night on a mess of chicken legs (see below). It’s a blend of some reliable basics, like dehydrated garlic and onion, and red pepper, but there’s also some orange peel in the mix. Gives it a hint of fresh-tasting citrus and some nice colour. What’s not to love?

To round out dinner, we cooked up a skillet full of fresh peas and shallots right on the grill for smashin’ alongside the meat. (Looks nice, too.) 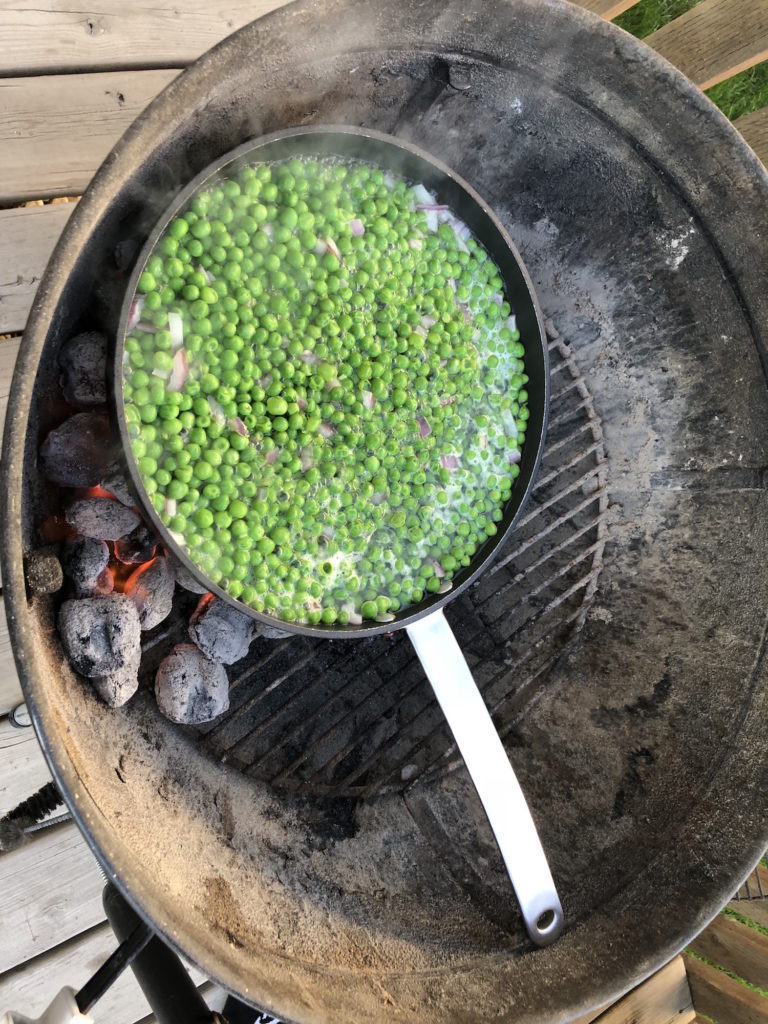 Peas and Shallots in a Skillet on the Grill

…And here it is moments before we sat down to eat. Not sure how well the color on the chicken skin shows up in the picture, but this seasoning gives the chicken a pleasant warm orange hue.

So, while it’s fun to get creative mixing up this and that in the kitchen to create cool rubs and spice blends, it’s also great (and a super timesaver) to find a reliable line of seasonings that you can count on to bring the flavor in a hurry. Nice job, Weber. 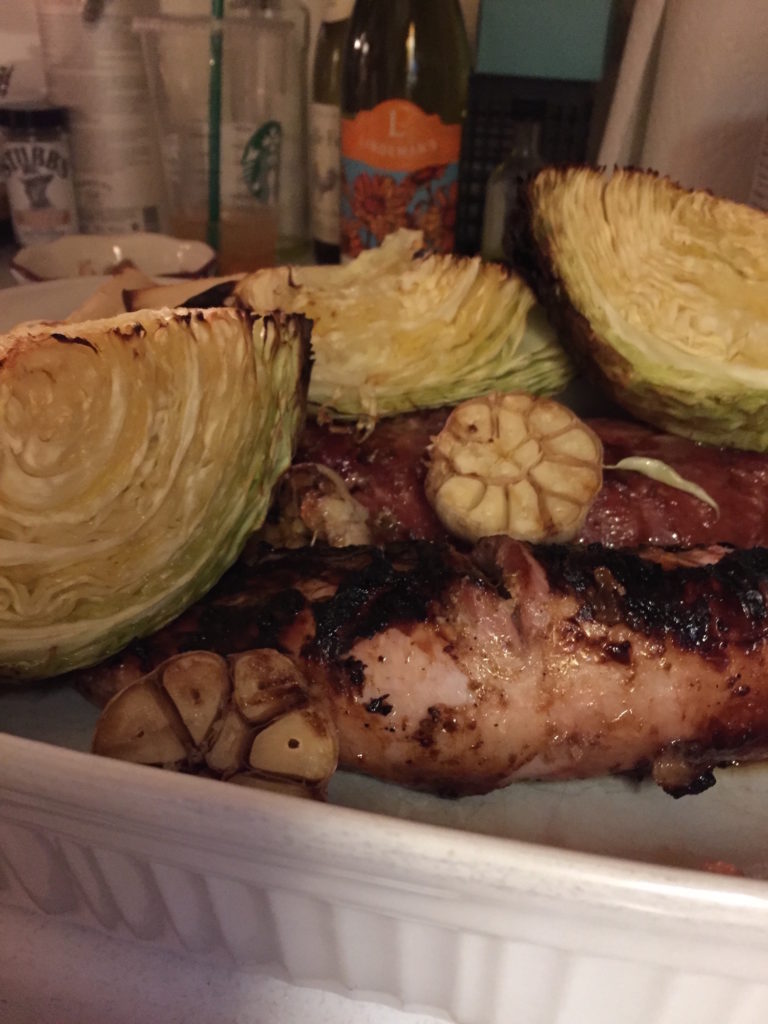 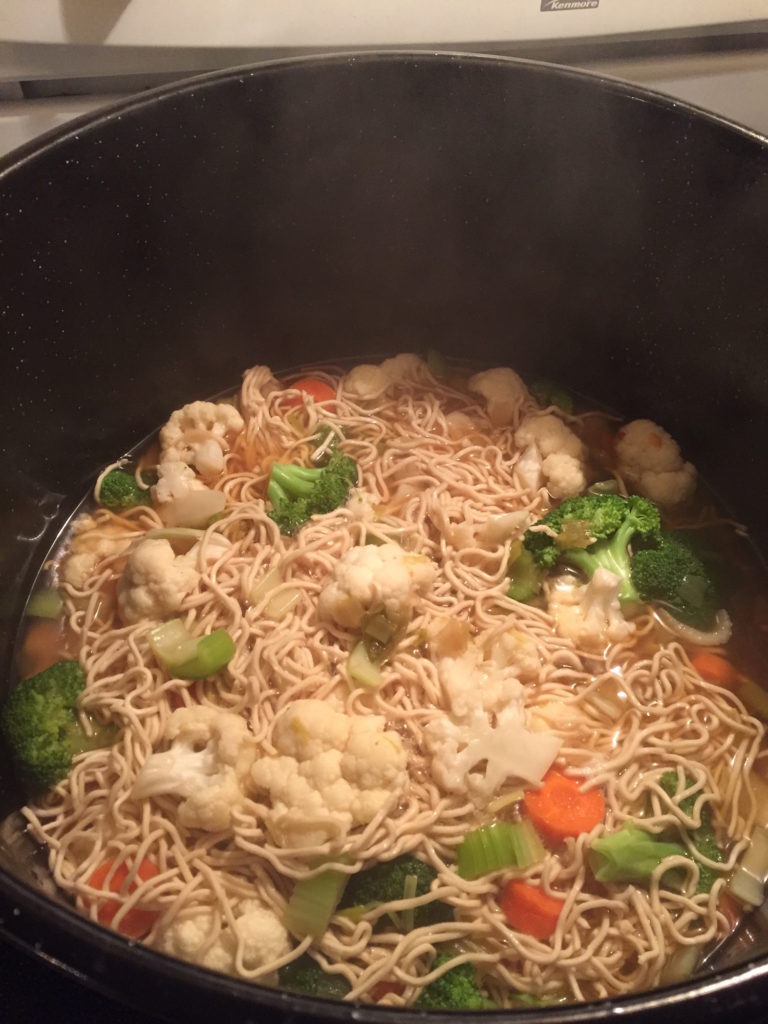 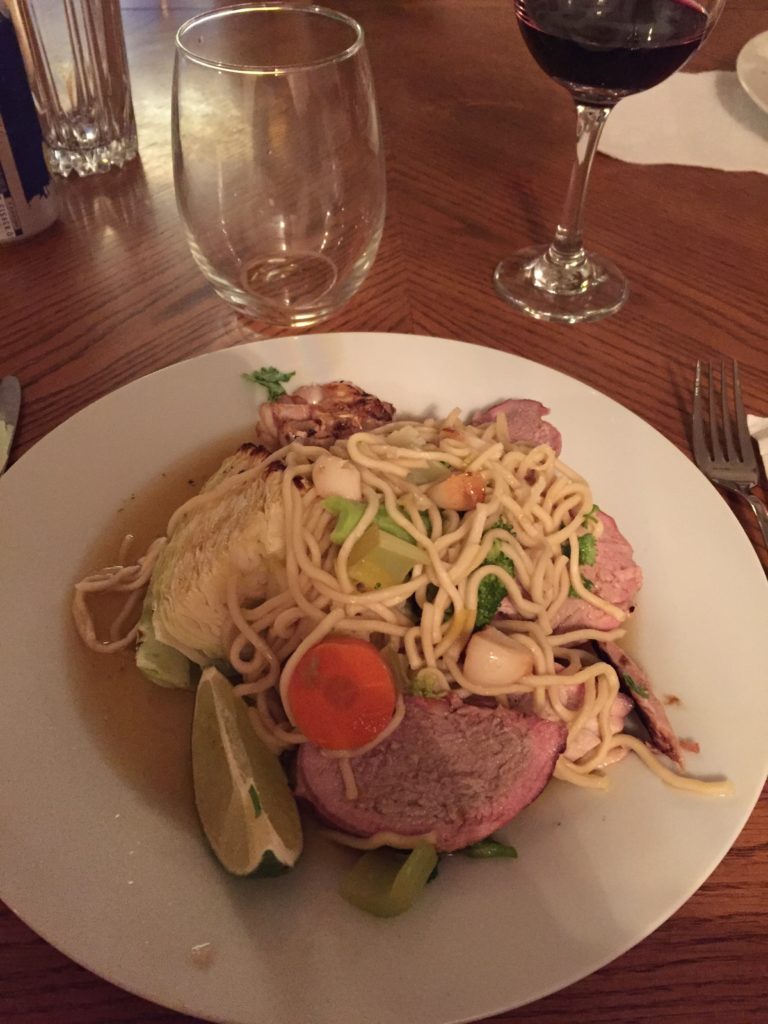 Saw this B.C. beauty being unloaded at the fish market and got inspired.  When asked “How much of it do you want?”, just had to respond: “All of it.”

Soaked a cedar plank for a couple of hours, then fired up our Weber Charcoal Kettle Grill. Used one Weber Rapidfire Chimney – full of coals (handy, that thing). Set up the salmon to cook over indirect heat –  top vent closed ~75%-  for about ~20/25 minutes.

We used Humble and Frank Salmon Finishing Rub (found it at the local Safeway – nice!) to season it up. 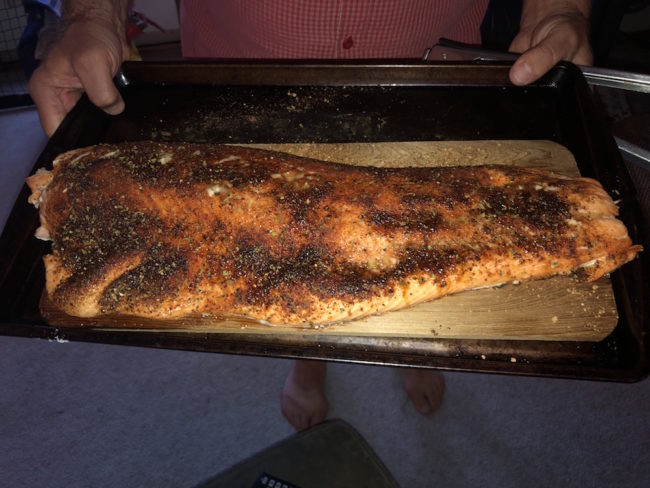 Looked and tasted spectacular – nothing like fish on the charcoal grill.

Fish Tacos on the Weber

Hey all, this could be the next best thing to an actual shore lunch, we used three pounds of fresh caught pickerel (can’t tell you exactly where but just offshore from the Hecla Marina is pretty close), lightly seasoned with salt, pepper, cumin and chill powder.

We used a grill pan on the Weber kettle grill then course chopped up the cooked fish with some fresh lime and cilantro.  Warmed some flour tortillas and topped with some pico de gallo and garlic aioli slaw…delicious!!! 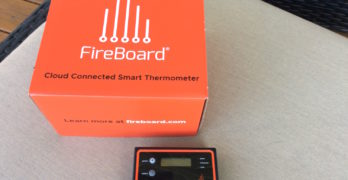 You have got to get yourself one of these babies! The Fireboard is a digital … END_OF_DOCUMENT_TOKEN_TO_BE_REPLACED